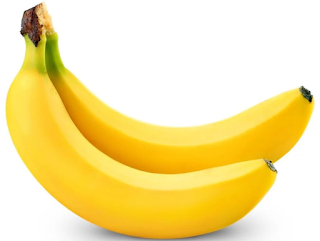 But then, I deviated from my original plan and gave each student a die, pairing them up to play the game.  They kept track of their wins. Our results: player 1 had 60 wins and player 2 had 69 wins.  The students said that they still thought it could be a fair game, meaning in the long run each person would have an equal chance of winning.  Rather than roll the die more times, students looked at pairs of outcomes together and decided who would win for each outcome.  The theoretical probabilities were: 16/36 for player 1 and 20/36 for player 2.  Finally, we finished watching the TED-Ed video, which summarized the concepts for the lesson.

Whenever I can give students a hands-on experience with probability, it makes the concept more memorable.  I hope this one will stick with them.  Plus...there is the added bonus of looking at this video again in AP Statistics from an inferential point of view.  There we can ask the following question: "Assuming player 2 has a 20/36 chance of winning, are we likely to get results at least as extreme as 60 vs 69 by chance alone?"
Posted by S. Leigh Nataro at 5:06 PM